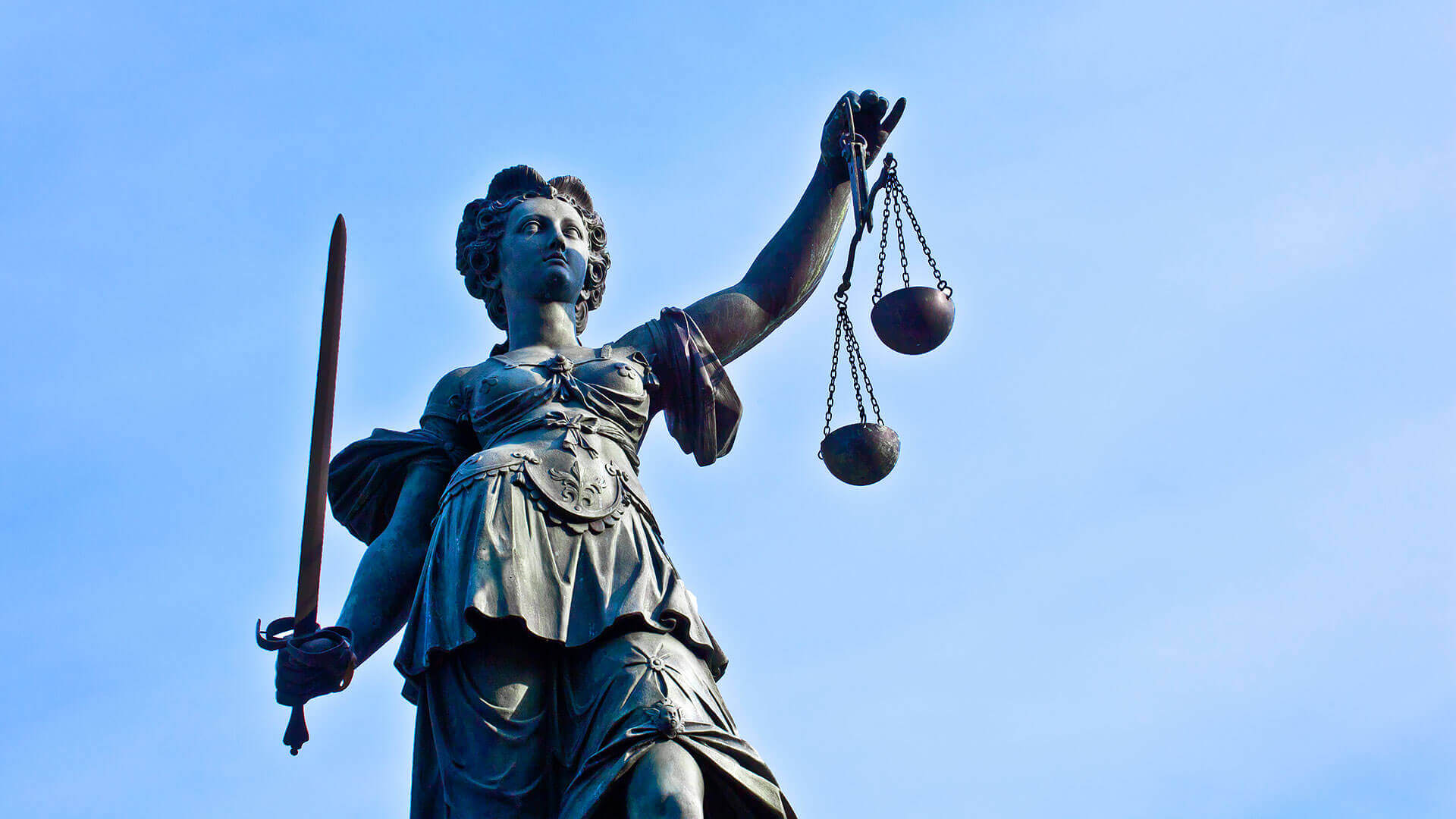 The Mid-Illinois REALTORS® Association fully supports and adheres to the principles of the Fair Housing Act (Title VIII of the Civil Rights Act of 1968).

The Fair Housing Act generally prohibits discrimination in the sale, rental, and financing of dwellings, and in other housing-related transactions, based on race, color, national origin, religion, sex, familial status (including children under the age of 18 living with parents of legal custodians, pregnant women, and people securing custody of children under the age of 18), and handicap (disability).

In addition, the Mid-Illinois REALTORS® Association also supports and adheres to Title III of the Americans with Disabilities Act, which prohibits discrimination against persons with disabilities in places of public accommodations and commercial facilities and The Equal Credit Opportunity Act, which makes discrimination unlawful with respect to any aspect of a credit application on the basis of race, color, religion, national origin, sex, marital status, age or because all or part of the applicant’s income derives from any public assistance program.