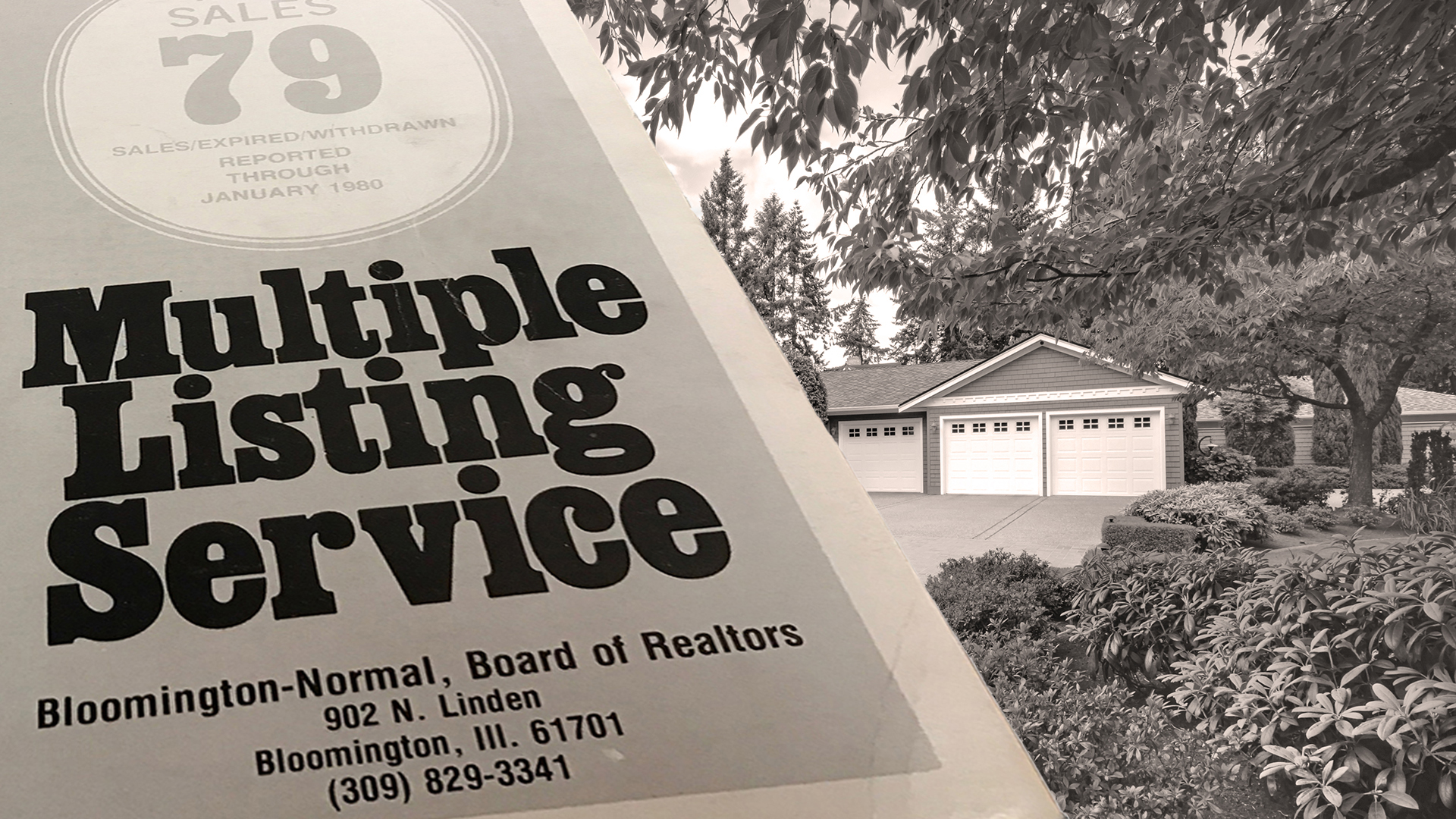 Since 1921, we've been helping people achieve the American Dream.

The Mid-Illinois REALTORS® Association was founded to perfect the professionalism of the practice of real estate while protecting homeownership and private property rights. And along the way, we've grown from our original 13 members to over 500 professionals, reinvented the way real estate is bought and sold, and watched our community grow and thrive.

Our members have been doing “More Than Selling Houses” for 100 years. It was April 27, 1921 when the Bloomington Board of REALTORS® was organized with 13 members, focusing on 3 main areas of service:

1.) To uphold the dignity of the Real Estate Business by improving conditions under which it is carried on; to cultivate straight-forward business ethics and to foster a spirit of understanding and co-operation among its members.

2.) To safeguard and improve the conditions of home ownership, and to advance the interests of the investor who holds Real Estate; to protect real estate of its unjust share of taxation.

3.) To study and promote Civic Interests of the city; to interest itself in the proper care of highways and vacant lots, in the abolishment of public nuisances, in the extension of parks and playgrounds, and cooperating with other forward-looking organizations who are interested in the general advancement of the city.

On June 13, 1946, application for membership to the National Association of Real Estate Boards was re-filed and approved under the Bloomington-Normal Board of REALTORS®. Annual dues for active members were $25.00 for the local board.

A portion of our members instituted our first MLS to help organize the listing and selling process. Handwritten information about properties that were available for sale or had sold were recorded.

The active REALTOR® membership reached 37 and the MLS was added as an integral part of the benefits provided to the entire Association membership.

From: All of McLean County, and Clayton, El Paso, Greene, Kansas, Minonk, Palestine, and Panola in Woodford County, and all of Livingston County except Nevada, Dwight, and Round Grove Townships, Illinois

To: All of McLean County and the following Townships in Woodford County: Clayton, El Paso, Greene, Kansas, Minonk, Palestine and Panola, Illinois

The MLS was changing the way REALTORS did business and in 1983 the membership authorized the purchase of the necessary computer hardware and leasing of the IRIS software from the Illinois Association of REALTORS for the establishment of the Associations first computerized MLS! 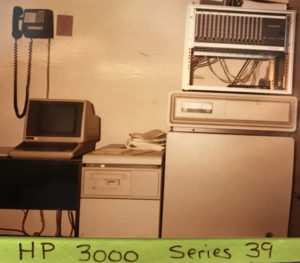 A big change in the Association occurred in 1985, the REALTOR® - Associate Steering Committee successfully campaigned for the adoption of the “all REALTOR®” Board concept and was eventually adopted thus giving every member the right to vote.

1989 we purchased a new computer system to upgrade the IRIS system and officially filed a change of name to The Bloomington-Normal Association of REALTORS® and adopted the public awareness campaign we still use today “We Do More Than Sell Houses”.

As the area grew, so did the Association. We had a long history of service to our community, but as we gained more members, we were able to provide a large amounts of volunteers for community projects as well as raising funds to support the causes the REALTORS® felt made an impact to the quality of life, private property, and home ownership rights.

The 90s: Habitat for Humanity 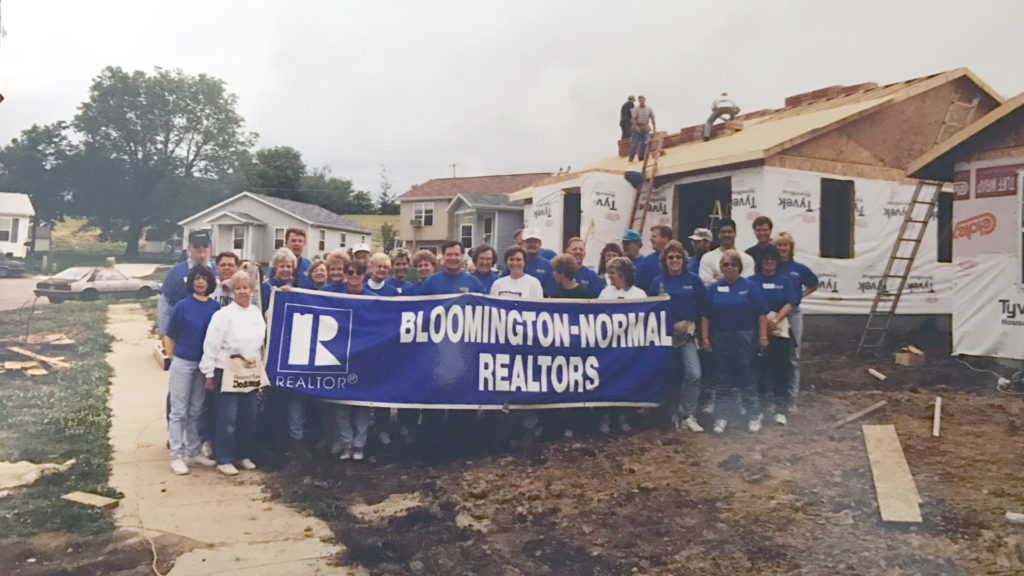 The Association coordinated a major fundraising event in the community to raise monies for “Habitat for Humanity”. The event raised $17,200 for the cause and they were able to support a home build with the funds and REALTOR® sweat equity. We are still active in supporting Habitat for Humanity with fundraising and volunteers.

The association reached over 300 members by the millennium and the needs of our members were growing. It was time to find a “new home” for the Association. A lot was purchased on Detroit Drive in Bloomington and they broke ground in 2006! 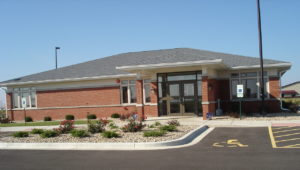 From: All of McLean County and the following Townships in Woodford County: Clayton, El Paso, Greene, Kansas, Minonk, Palestine and Panola, Illinois

To: All of DeWitt and McLean Counties, Clayton, El Paso, Green, Kansas, Minonk, Palestine, and Panola in Woodford County

Our membership is past 500! Technology is the name of the game. The internet has changed how real estate is transacted and new tech players are entering the field with all kinds of products for the consumer and the REALTOR®. REALTORS® have the freedom to do their jobs from anywhere. Customers are getting information in real time and properties are being syndicated out to the world wide web, where they are getting viewed by thousands of people. We are investing in technology and making sure we are creating meaningful opportunities for our members. No matter what.

It’s an exciting time and change is happening a lightning speed. However, the Association still holds true to its core values since its inception in 1921, which is to provide services that ensure the professionalism and success of its members, while promoting real property ownership and protecting private property rights in our communities.